‘The wondrous map’: how unlocking human DNA changed the course of science 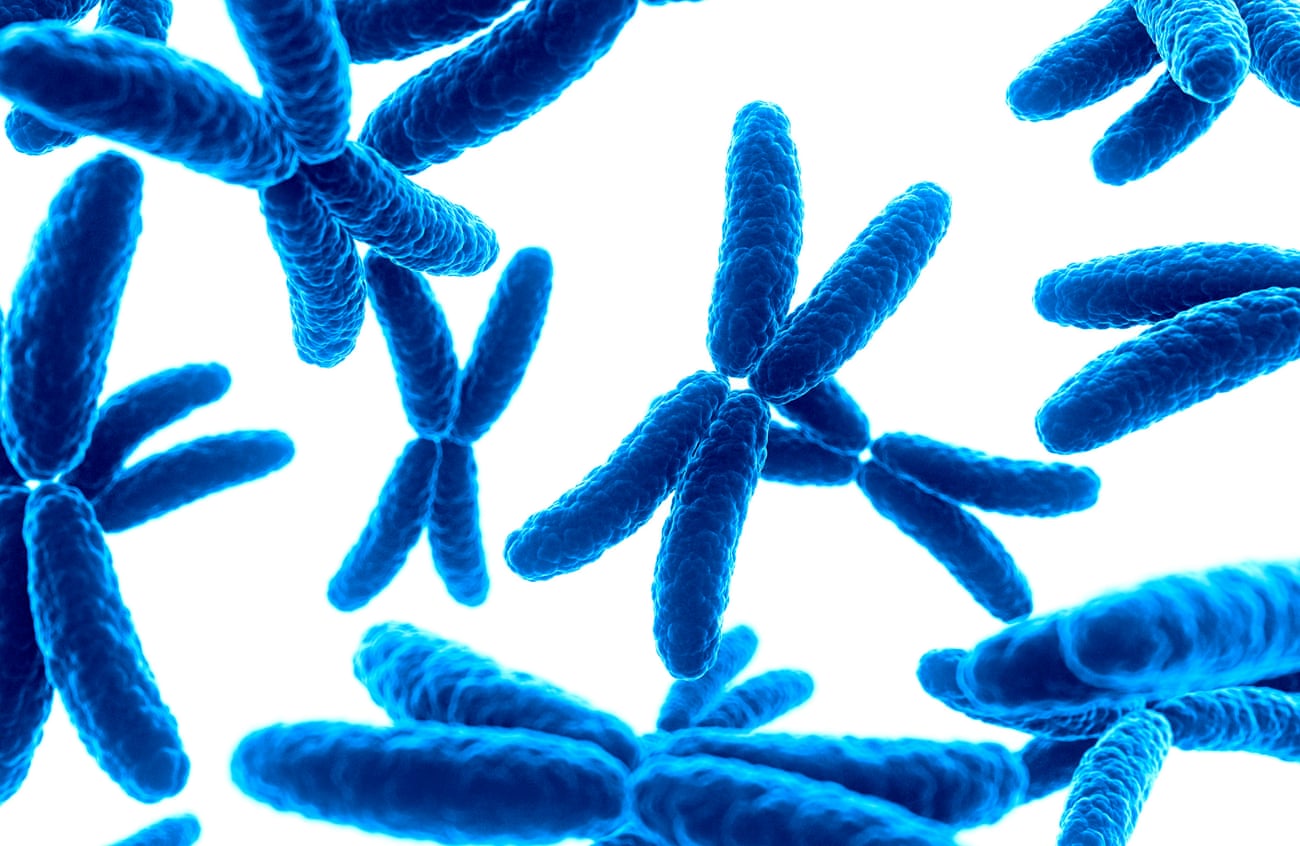 Twenty years ago this week, an international group of scientists announced it had put together the first genetic blueprint of a human being. After 10 years of effort, the team – made up of thousands of scientists working on both sides of the Atlantic – revealed it had pinpointed all 3bn units of DNA that make up the human genome.

The result was “the most wondrous map ever created by humankind”, US President Bill Clinton told a special White House ceremony to mark the event. A parallel event, hosted by Tony Blair in Downing Street, also featured glittering praise for the effort.

The $2.7bn (£2.2bn) Human Genome Project remains one of science’s greatest feats of investigation. It was described, at the time, as biology’s answer to the Apollo space programme. It took researchers on a very different journey – not of outward exploration, but an inward voyage: a mission to unravel the molecular essence of humanity.

Armed with the resulting “wondrous map”, scientists would soon, it was assumed, isolate the genes for height, eye colour, intelligence and myriad other human attributes. However, this simple goal has been confounded by the fact that a great many individual human attributes are determined by dozens, if not hundreds of genes. We are too complex for reductionism.